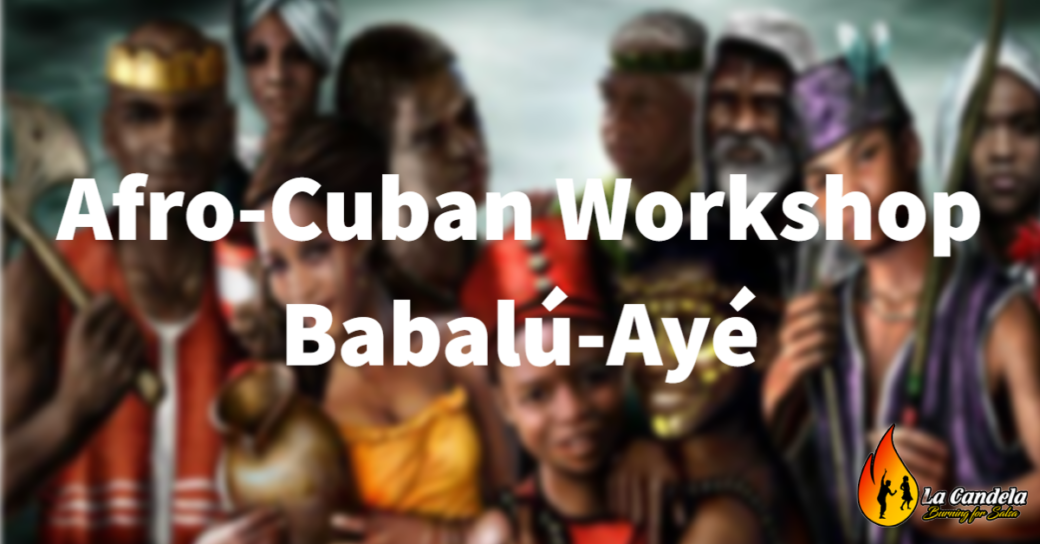 Babalú-Aye is an orisha associated with infectious disease, and healing, as well as with earth and agriculture. This orishas movement is very rhythmical and stimulating both by feel and visually.

His movements are often considered standard for Timba freestyle both for men and women.