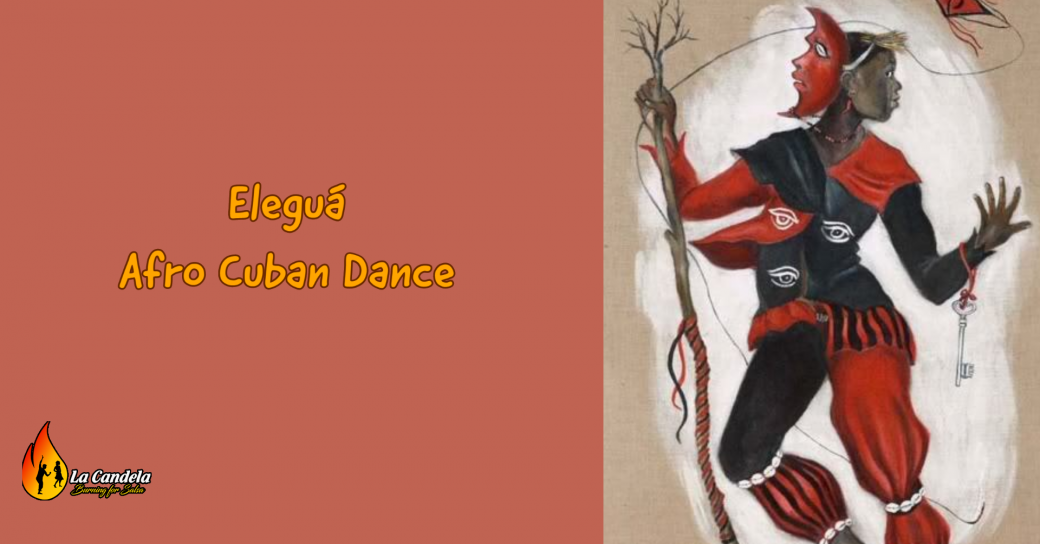 In addition to the story behind each Orisha, nine of them have each a unique dance corresponding to unique musical incantations accompanied by special drums beats played on the Batá.

Eleguá is the Orishas that opens and closes all ways, all new starts, and all the ends. He has many faces, sometimes described as a childish trickster, and sometimes as a grown warrior. The elegua dance has a lot of flow and much play between control and release.